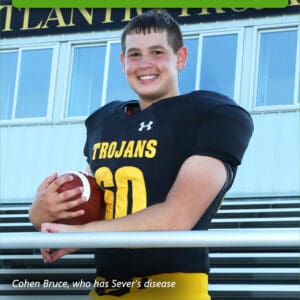 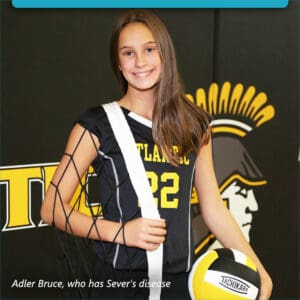 Keesha Bruce’s family is always on the go. Her children Cohen, 15, and Adler, 13, participate in nearly every athletic opportunity the Atlantic community has to offer. “There is no break for us,” said Keesha. “Our kids are very into athletics.”

After years of watching her oldest play football, basketball and baseball, as well as wrestle, and run track, she noticed something strange. Cohen had begun to run on his tiptoes and complain of excruciating foot pain. She noticed that this usually occurred after athletic practices and games. “I knew something was wrong,” said Keesha. She scheduled an appointment with Cass Health Podiatrist, Dr. Drown.

Understanding that going to a doctor can be scary for a young person, Dr. Drown put Keesha’s family at ease. “Right away, I knew Dr. Drown was good with kids, said Keesha. “He got down on Cohen’s level and talked to him. It was clear he wanted a one-on-one to get what was going on in Cohen’s words.”

Throughout the exam, Keesha and Cohen learned that Dr. Drown has his own athletic son. “He understands what it’s like to be a parent of kids in athletics,” said Keesha. “The combination of a parent and medical professional is great.”

The appointment determined that Cohen had Sever’s Disease. This disease causes heel pain in growing children, especially those who are active in sports. Keesha was glad to have answers and a plan. She said, “He gives you a true treatment plan that both the parent and kid are comfortable with.”

When her youngest, Adler, began experiencing the same symptoms as Cohen, Keesha felt confident scheduling an appointment with Dr. Drown. “He gets on their level. I have never dealt with a physician who I truly felt had my kids’ best interest at heart until I met Dr. Drown,” said Keesha. She also noted that Dr. Drown doesn’t push kids to play through pain. “His main objective is to heal them and give them the time they need.”

Both Adler and Cohen have been visiting Dr. Drown on and off for several years. When asked if she would recommend Dr. Drown to other parents, Keesha said, “I would recommend him 150 percent. He is so great with kids and will truly help them.” 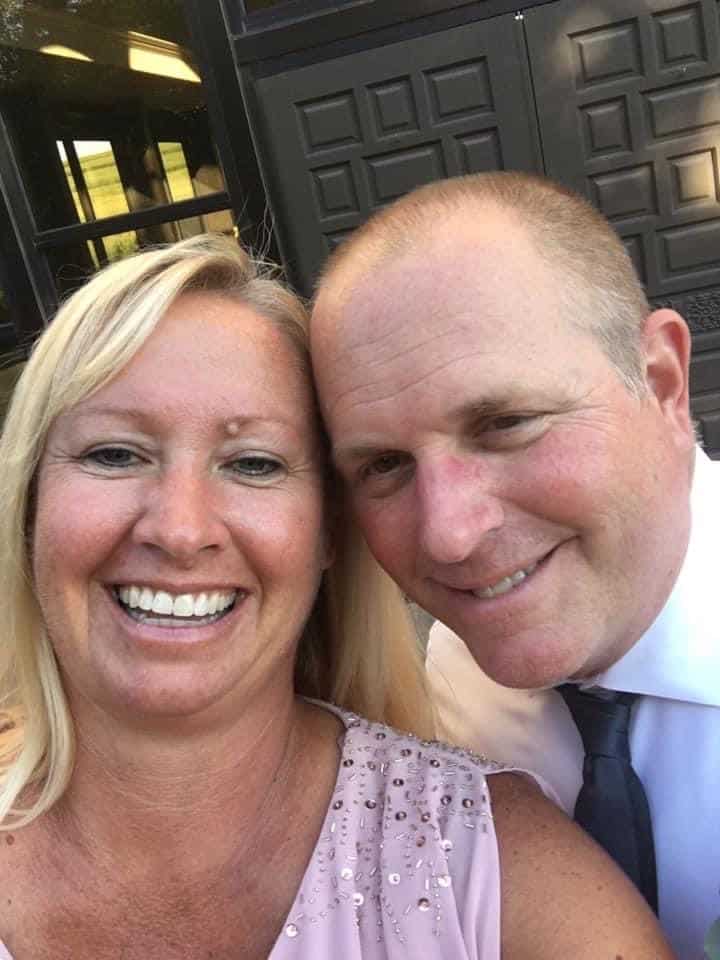 Shannon Gearhart was in pain. Three years of uterine fibroids had made a significant impact on her life. “I got to the point where I couldn’t walk. I couldn’t sit. It was terrible,” said Shannon.
Shannon Gearheart 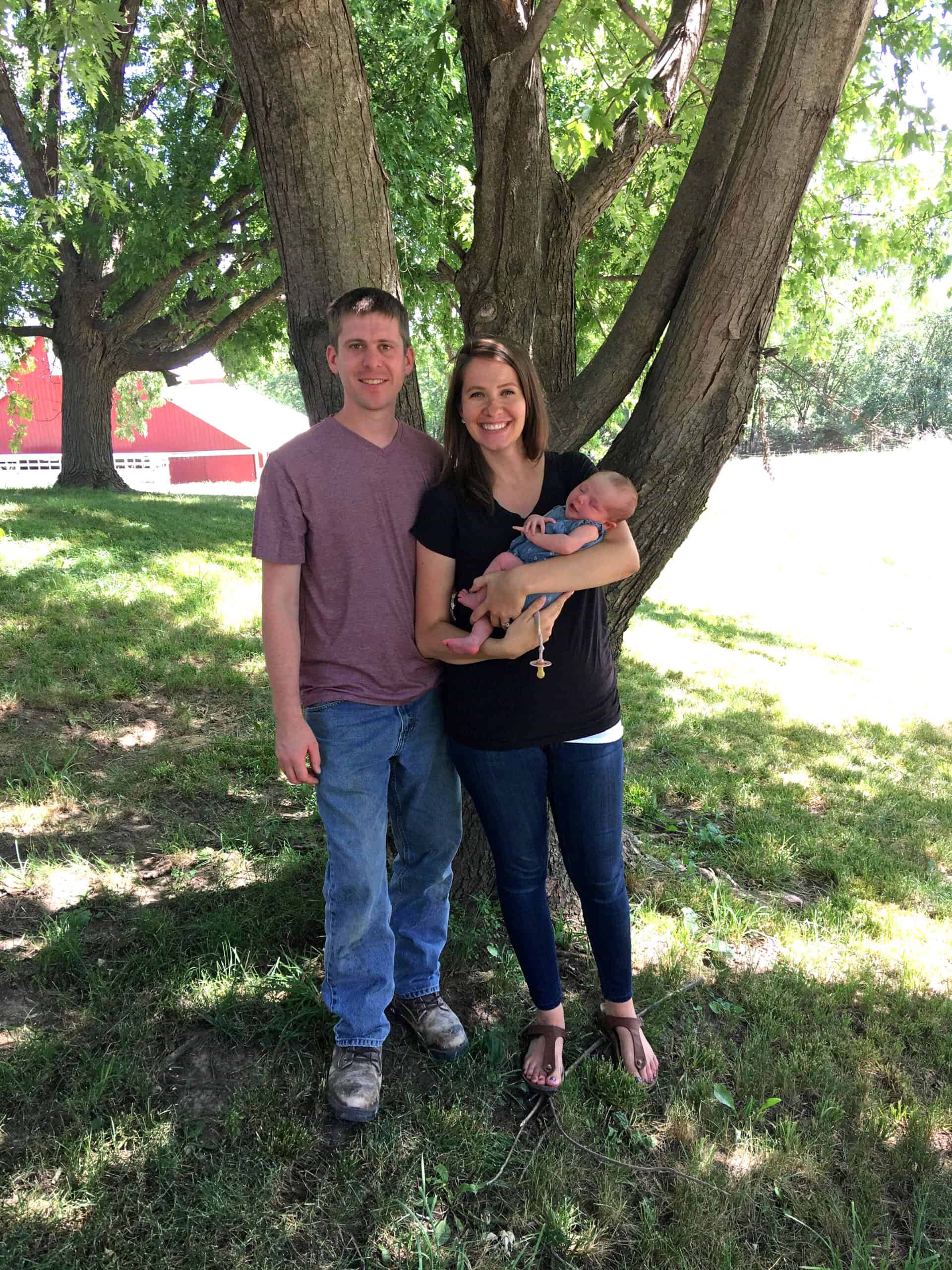 When Lucy Jordan of Ankeny, Iowa, received news in 2019 that she would need a total knee replacement, there was one thing she was sure of: she wanted Dr. Weresh to perform the surgery. What she didn’t know was where this surgery would be.
Lucy Jordan