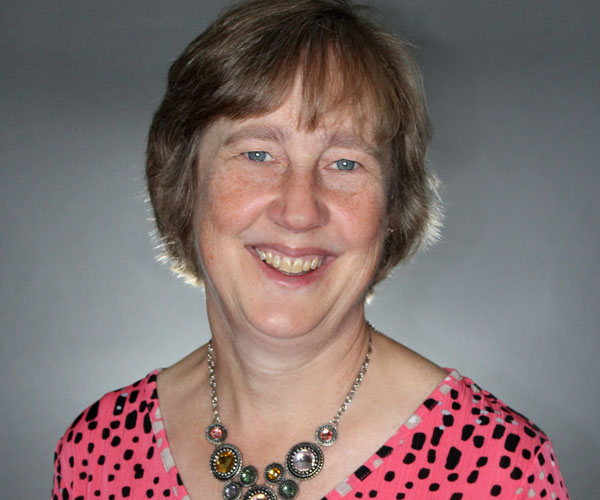 Atlantic, IA –Kim Kopp, BSN, WOCN, has been selected as an Iowa Hospital Association (IHA) 2018 Hospital Hero.  She will be recognized on October 10, 2018, during the IHA annual meeting in Des Moines.  She is one of only 10 people from across the state chosen as hospital heroes this year.

“Kim is a servant leader and exemplifies our mission of providing a superior experience to everyone she is privileged to serve,” said Brett Altman, CEO of Cass County Health System.

Kopp began her nursing career as a medical/surgical nurse at Cass County Memorial Hospital in 1984, and then served as Director of the Distinct Skilled Unit at the hospital.  In 1995, she completed a special training program to begin the next phase of her career as a wound, ostomy, continence nurse.  In 2004, she was honored as the Iowa WOCN Nurse of the Year.

Kopp was nominated as a  hospital hero in recognition of her commitment to and compassion for her patients, her profession, and life-long learning.  Letters of support for her nomination recognized these and other heroic qualities.  A local physician wrote in a letter of support, “In all of the times that I have had an opportunity to work with Kim directly and indirectly, I have found her to be compassionate.  She provides the highest quality healthcare that I have ever seen from someone who does wound, ostomy and continence nursing.  Nothing seems to be unusual to her as she has had multiple episodes of success with healing of wounds that only she believed could be healed.”   A patient nomination letter noted, “She was so gentle and understanding, yet very professional.”

“We value and appreciate Kim Kopp’s dedication and commitment to our patients and the communities we serve.  This very special recognition is well deserved,” Altman said.  According to the IHA website, the IHA Hospital Hero Award “recognizes hospital employees who have performed heroic acts or have consistently and tirelessly given of their time, talent and expertise to improve their organizations, patients and communities.  These everyday heroes are the role models for other hospital employees and the communities they serve.”